The history and development of the NOK

Foundation of the plant. Labor activity during the Second World War.

August 12, 1940 The first pegs were hammered at the construction site of the future NOK on the left bank of the Ob. The construction of the first temporary structures began.

1941 г. Construction of the main shops of the Novosibirsk Tin Plant (then plant No. 520 of the USSR People's Commissariat for Nonferrous Metallurgy) began. N.M.Siluyanov was appointed director of the NOK (recalled in October 1942 to Moscow). Evacuated experienced specialists and highly skilled workers arrived from Podolsk to Novosibirsk, and the plant equipment was delivered. The first tons of tin concentrate were received. 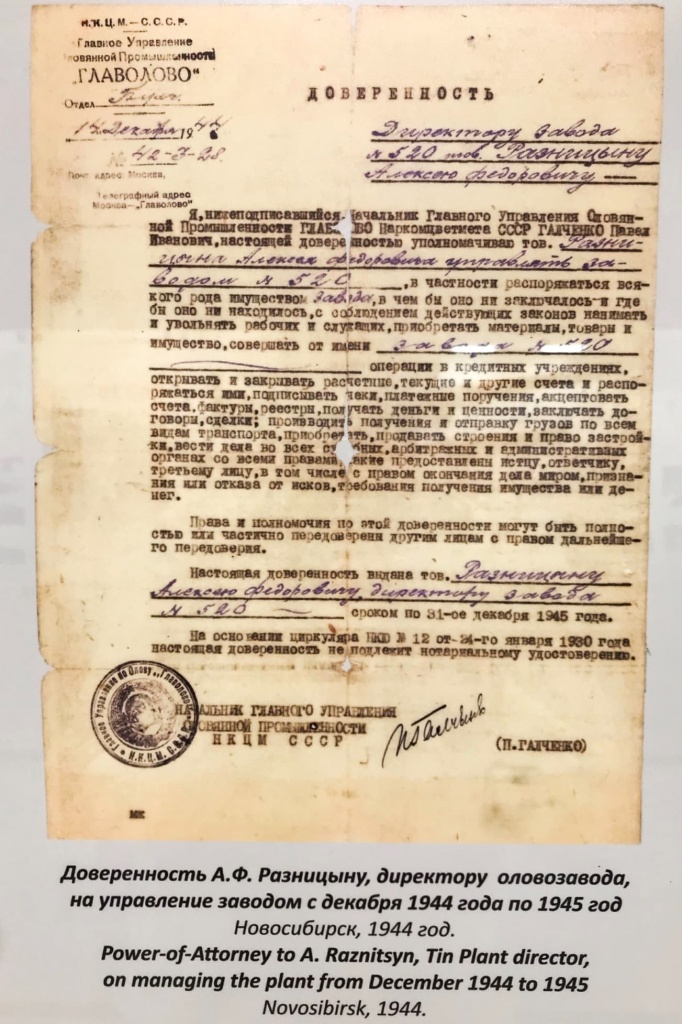 On February 23, 1942, 150 kilograms of the first Siberian tin were issued. This date is considered the birthday of the plant.

According to the results of 1942, the tin plant fulfilled the state plan by 110.2%. The plant management was besieged by authorized representatives - all from numbered factories - tank-building, aviation. The batch of tin did not have time to cool down, as it was immediately loaded into wagons. Metallurgists with good reason could say about themselves: "Siberia is supplying the front with tin."

1944 Beginning of construction of the plant gold room.

1949 New technological processes of finishing and leaching of concentrates, electric smelting of enriched concentrates and recycled tin-containing materials, refining of tin from lead, bismuth and antimony were introduced. The plant switches to the production of exclusively high-grade tin and high-tin babbitts.

1951 K.E. Aseev's team of smelters switched to continuous smelting of concentrated concentrates in an electric furnace, which made it possible to double the productivity. For the development and implementation of domestic technology for the production of high-quality branded tin, a group of workers of the plant was awarded the State Prize of the USSR.

1967 A fuming complex was put into operation, a new technology for deep purification of tin with a complex extraction of accompanying metals, excluding environmental pollution (so-called vacuum refining, centrifugal filtration), was introduced into production. For this development, a group of workers of the plant was awarded the USSR State Prize.

On December 29, 1970, the State Commission certified the products of the tin plant and awarded them the Quality Mark, recognizing that Novosibirsk tin is at the level of the best world samples. Achieved purity of branded tin in commercial products 99.9999% with high production profitability. 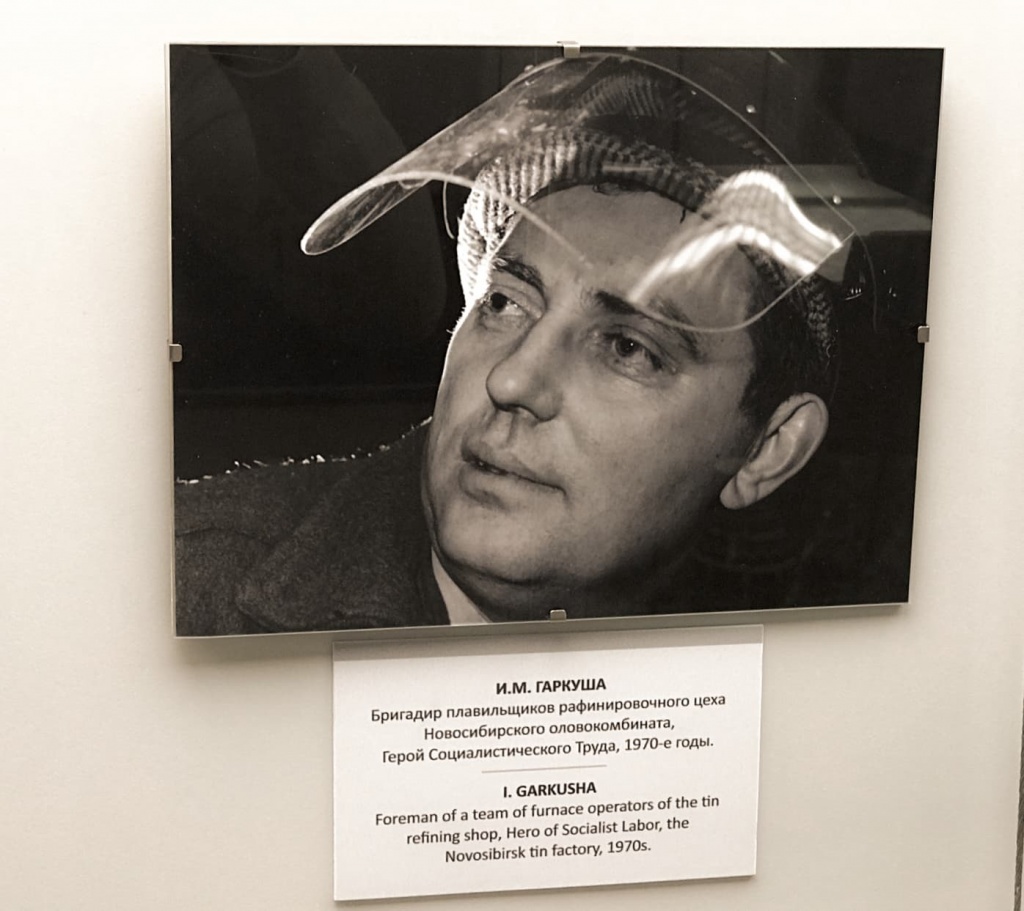 1971 Novosibirsk tin-processing plant was awarded the Order of Lenin. The title of Hero of Socialist Labor was awarded to I.M.Garkusha, the foreman of the refinery smelters.

1985 A group of workers of the plant was awarded the USSR State Prize for the development and implementation of highly efficient processes for deep purification of tin with the complex extraction of accompanying metals, excluding environmental pollution.

Privatization of the plant. Financial crisis.

On August 27, 1992, a conference of the tin plant's labor collective was held, at which a decision was made to privatize the enterprise through corporatization.

1996 NOK received international recognition: the tin of the brand "NOK-99.9" was registered on the London Metal Exchange.

1998 Tolling was completely stopped at the tin mill, which became unprofitable after the default in the country

2005-2015 года. As a result of unfavorable conditions on world markets, in particular on the tin market, the plant sharply reduced production volumes and actually fought for survival. Of all the mining and processing plants operating in the country, only thanks to the efforts of the Novosibirsk Tin Plant, only two were retained - Tin Ore Company JSC, and Pravourmiyskoye LLC, which began to produce tin concentrate in significant volumes only by the end of 2015.

Way out of the crisis. Production growth.

Thanks to the measures taken by the management of the plant to reorganize production, the technology was preserved, and the backbone of the workers was also preserved. This made it possible, since 2015, to re-enter the tin, babbitt and solder market with dignity. 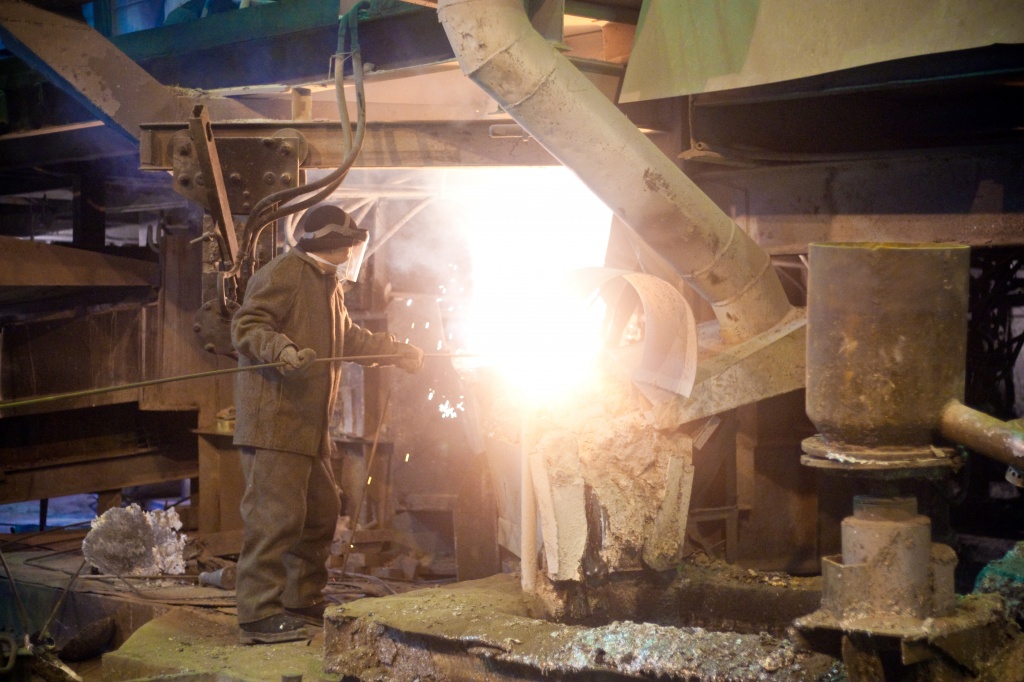 We use cookies for your convenience. By staying on the site, you confirm that you have read the Cookie Policy on our portals and agree to their use.